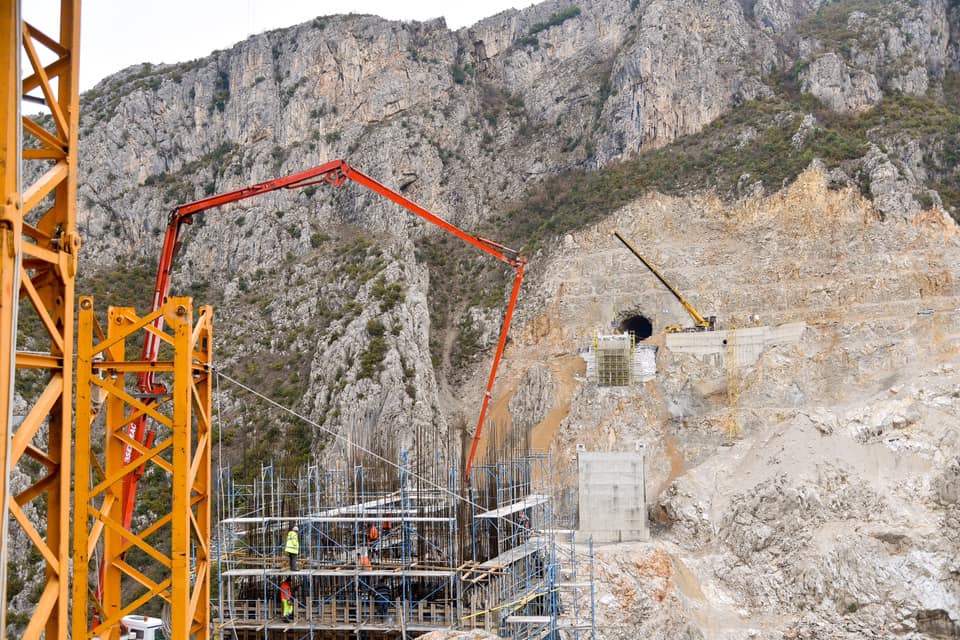 TIRANA, Feb 5 (Reuters) – The Albanian government picked a local company on Monday for a 240 million euro ($298 million) project to build a road linking the capital to the region of Diber on the Macedonian border.
Prime Minister Edi Rama’s government talked for more than three years with China State Construction Engineering Corporation Ltd. about building the road, but switched to negotiating with the Albanian company in April last year.
The deal with Gjoka Konstruksion is the first under a $1 billion plan by the government stretching out to 2021 to sign up companies to build roads using their own funds and be repaid over 13 years.
It is doing this to avoid increasing public debt, a practice that has attracted scrutiny from the International Monetary Fund (IMF), which consults Albania regularly.
“Finally, the government has started to trust Albanian companies. I promise not to fail them, we’ll build the road with quality and on time,” Rrok Gjoka, the president of Gjoka Konstruksion (Construction), told reporters.
The 69 km road from Tirana to Diber on the border with Macedonia – which has not shown much enthusiasm for connecting it with a similar one on its territory – passes through mountainous terrain, making it a difficult engineering project.
Infrastructure Minister Damian Gjiknuri told reporters the company would secure the financing and start building the road this year. It is expected to be ready in 46 months.